You can listen to the latest episode of the Referees World Podcast by clicking HERE. 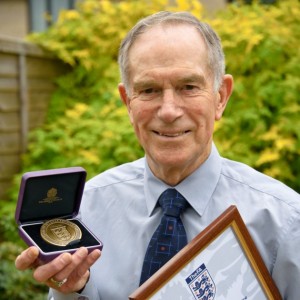 In this episode, we give the answer to our recent competition, discuss winter pitch inspections and our special guest speaker, is Eddie Hughes (above).

Eddie retired earlier this year at the age of . . . 81 and he talks a bit about his distinguished career in great detail including, the low point, for which he is best remembered. Remember that game in 1978 between Crystal Palace & Fulham?

1/28 CP v Fulham 28/10/78
Palace striker Dave Swindlehurst (no 9) and Fulham goalkeeper Gerry Peyton (right) are bewildered by referee Edward Hughes who was to whistle for time before the end of 90 mins.
Photo: ©Neil Everitt

The photo above was posted in the Croydon Advertiser and below is a quick account of what happened in that fixture:

“Referees in the modern game get plenty of stick – but at least most of them manage the task of basic timekeeping.

However, Palace’s upcoming fixture against Fulham brings back memories of a bizarre incident almost 35 years to the day the two teams will do battle next Monday.

The Eagles and West Londoners were locked in battle when, inexplicably, referee Edward Hughes blew the full-time whistle with six minutes of the match remaining.

Mr Hughes only realised his error when the players were off the pitch and halfway down the tunnel.

He brought the teams back onto the pitch to complete the final six minutes – but, by then, half the crowd had left the ground, presumably in a confused state.” 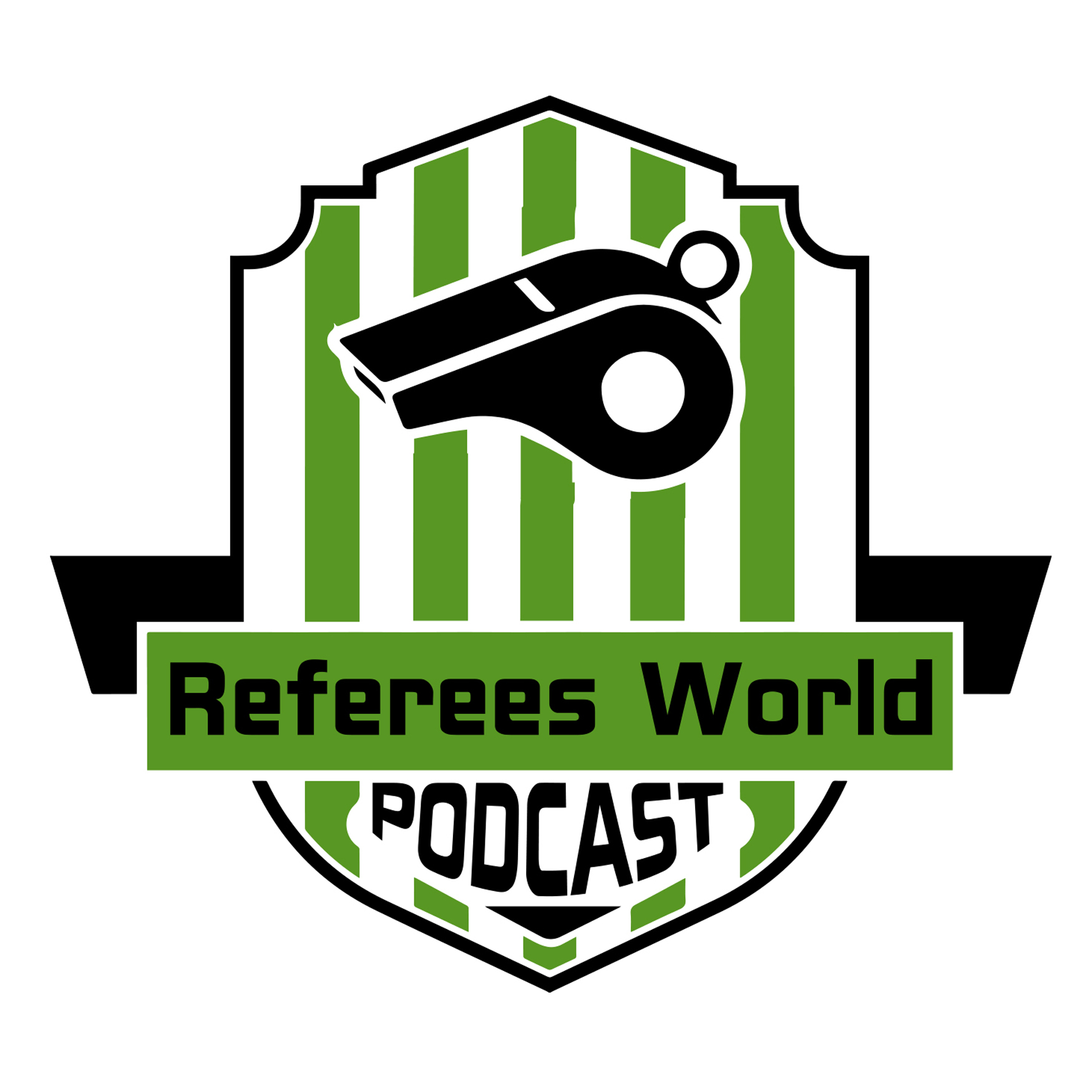